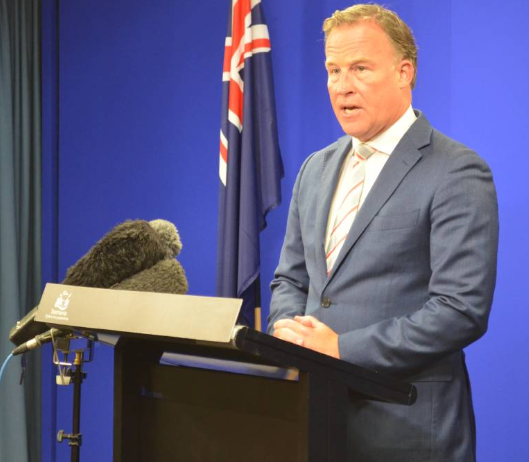 Former Tasmanian premier Will Hodgman has been given a new job by the federal government.

Just three months after leaving the state leadership, Mr Hodgmann has been appoint the inaugural chair of a $540 million Business Growth Fund (BGF).

The fund - which includes $100 million in taxpayer’s money - is designed to give small and medium enterprises access to so-called patient capital investors.

The big four banks each $100 million into the fund, while HSBC and Macquarie Group added $20 million apiece.

The Liberal leader resigned as Tasmanian premier in January after six years in the job, two years out from an election. The move shocked and confused many at the time.

“His leadership and experience makes him the ideal candidate for the chair of the BGF,” Treasurer Josh Frydenberg said on Wednesday.

Legislation to formally create the fund has not passed parliament.