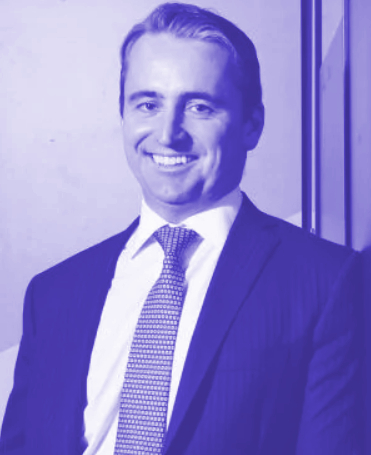 On his first day, the new CEO of Commonwealth Bank has apologised for the banks past “failures”.

CBA chief Matt Comyn concedes that he and other senior executives are responsible for conduct that has battered the reputation of Australia's biggest bank.

Mr Comyn admitted in a letter to the bank’s 51,000 staff that senior management had failed to protect customers, and damanged CBA's credibility.

“We have made mistakes. That starts with me and our senior executives. We have let some of our customers down when they have needed us most,” Mr Comyn wrote.

“In doing so we have let you down.

“We have been too slow to fix mistakes and we have failed to meet some important regulatory and compliance obligations. This is unacceptable.

“There is a lot for us to be proud of.

“But the reality is that while we have got a lot of things right for most of our customers, we haven't got it right for all of them.”

He has taken the wheel in the middle of financial services royal commission and legal action over an alleged 53,000 breaches of anti-money laundering and anti-terrorism financing laws.

It comes just days after Commonwealth Bank conceded to the banking royal commission that it breached its obligations under the Corporations Act in selling some of its credit insurance products.

“I want to start this morning by saying I am sorry for those failures, particularly to those of you who have had to deal with the frustration and anger of our customers,” Mr Comyn wrote.

“Some of the changes are already underway.

“My team and I will make it our priority to put things right with our customers and take the necessary steps to make sure they don't happen again.”