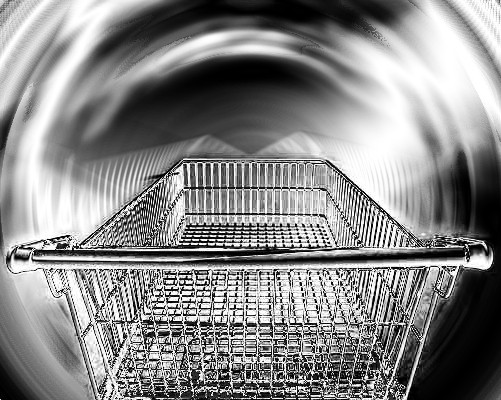 A Senate inquiry into fintech has found that “buy now, pay later” services like Afterpay and Zip should be allowed to self-regulate.

Platforms like Afterpay and Zip are booming in popularity, especially among those who may not be eligible for credit cards.

Consumer advocates have been pushing for these companies to be regulated under national consumer credit laws.

But the Senate Select Committee on Financial Technology and Regulatory Technology, chaired by Liberal senator Andrew Bragg, does not agree that regulation is the best way forward.

“Because innovation like 'buy now, pay later' often occurs on the fringes of regulation, it is inappropriate to force each innovation into a one-size-fits-all approach,” an interim report by the Committee said this week.

“Industry self-regulation provides an initial framework to protect innovation which can later be backed up by a policy statement [by the Federal Government].”

Labor senators have issued a dissenting report that says self-regulation under a voluntary code could fail to properly protect consumers.

It suggested the inquiry listen to consumer groups, who want additional safeguards including requiring platforms to run identity checks, cap late fees, limit multiple accounts and restrict use by minors.

The dissenting report says these companies should also have adequate hardship provisions for when people get into trouble.

“Buy now, pay later needs to meet consumer protections in law if they're going to be delivering innovation that benefits the community,” Mr Brody said.

“The committee is absolutely spot-on in its recognition that innovation is too important to be smothered with a one-size-fits-all approach to regulation,” he said.