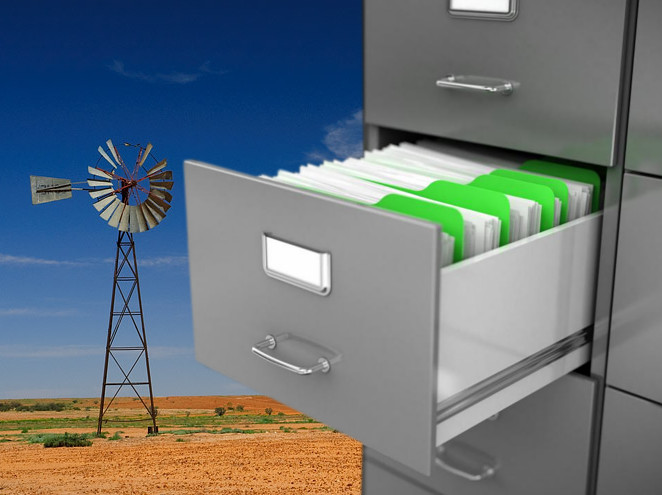 The WA Government is selling property and land data agency Landgate for $1.41 billion and using the proceeds to help fund redress payouts for victims of historic sexual abuse.

The State Government has signed a 40-year lease agreement with Land Services WA, a consortium including Macquarie Infrastructure, Real Assets, and superannuation funds Sunsuper and HESTA.

Land Services WA will take on Landgate's automated titling services, processing of property transactions and searches of the title register.

The deal allows the state to retain ownership of and responsibility for the Land Titles Register and other data.

Treasurer Ben Wyatt has promised to keep the growth in service fees to Land Services WA in line with the Consumer Price Index (CPI), and says all Landgate staff will be retained following its commercialisation.

“Data is protected [and] West Australians won't see any difference with how they transact with Landgate,” he said.

“The requirement to protect data is a key component to the contract and we will monitor that very closely.”

The $1.41 billion in upfront proceeds from the partial sale will be poured into the National Redress Scheme for Institutional Child Sexual Abuse, and also hele cover the costs of lifting the statute of limitations for historical sexual abuse.

“I'm delighted that the proceeds will go to an important cause, allowing the Government to meet its ongoing funding requirements for the National Redress Scheme and to victims of historical sexual abuse,” Mr Wyatt said.

The move comes after New South Wales leased its land titles registry for $2.6 billion and South Australia did the same with a $1.6 billion lease.

“Other states have handed over more of their functions. We have kept more in-house,” Mr Wyatt said.