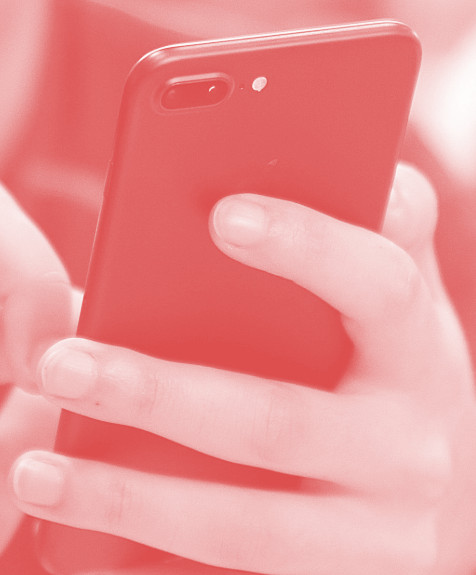 Australia’s big banks are working on ways to identify abusive and harmful messages in the payment fields of transactions.

ANZ Bank has announced it will employ a new algorithm to identify harmful misuse of payment fields in transactions, which some have used as an opportunity to harass or abuse victims.

Sending small amounts of money with a message attached has become a technique to get to intended victims when other avenues have been closed.

“In some instances, this algorithm has identified potential imminent threats to life and those high-risk cases have been escalated to ensure that authorities have been able to take action,” the bank has told reporters.

“This algorithm recently identified an individual who has sent repeated abusive and threatening payment messages to a victim.”

Westpac is running data analytics across payments to detect "subtle threats and patterns of abuse" in description fields, and the Commonwealth Bank is using machine learning tools to scan for abusive patterns of behaviour on its platforms.

“When internet banking systems and apps were created, I’m sure no one gave a second thought to how the short descriptions people provide on online bank transfers could be weaponised to abuse and intimidate someone else,” she said.

“But what we see, particularly in domestic violence situations, are examples of abusive partners making payments like child support payments but instead of one large payment, they might make 50 smaller ones, leaving a separate abusive or threatening message for their ex-partner on each one.”