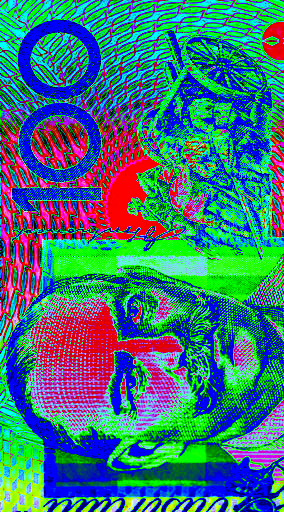 The Australian Taxation Office (ATO) may block websites that do not comply with the proposed GST Low Value Goods legislation.

A Senate Economics Legislation Committee is looking into the Treasury Laws Amendment (GST Low Value Goods) Bill 2017, which calls for goods under AU$1,000 sold online to be subject to GST.

The bill sets a compliance date of July 1 this year, and the ATO has told senators that it is relying on the “good will” of overseas organisations to meet the requirement to collect GST.

The spokesperson would not rule out blocking overseas seller websites from access in Australia.

“We think where we will have to apply these strategies will be in very limited circumstances and where they don't [comply], we will work through a series of compliance strategies,” the ATO said.

“I'm aware the [website blocking] provision exists, the ATO hasn't applied that provision previously, so at the end of the day we'd have to look at whatever was available to the ATO as we progress down the path of encouraging organisations to comply.”

The Federal Government says over 3,000 overseas organisations selling in Australia would be subject to the current GST collection proposal, the majority of which (38 per cent) it says come from the United Kingdom, while the United States accounts for approximately 27 per cent.

The government has set aside $13.8 million over four years to roll out the new legislation, which it says will bring about $300 million in revenue over a three-year period.

But representatives of online marketplaces eBay, Alibaba, Etsy, and Amazon say the legislation will not work in its current form.

eBay, Alibaba, and Etsy say they are not actually sellers, as they do not own the goods sold on their platforms, nor do they sell or supply them. Many do not even process payments made on their sites.

“We are different to online retailers ... we merely connect buyers with sellers. We are an online version of Westfield,” eBay's managing director for Australia and New Zealand said.

“Just like Westfield, eBay is not in a position to collect GST from the sellers that sell on our platform.”

“The vendor registration model was announced in the federal Budget last year in a couple of sentences. When we read that we thought, 'Right, vendor seller, not eBay'. But when we saw the draft Bill at the end of last year, we saw that there was the electronic distribution platforms included in that.

“To be very honest and very frank with you, the first that we actually saw of the final Bill was when it was introduced into the House of Representatives.”