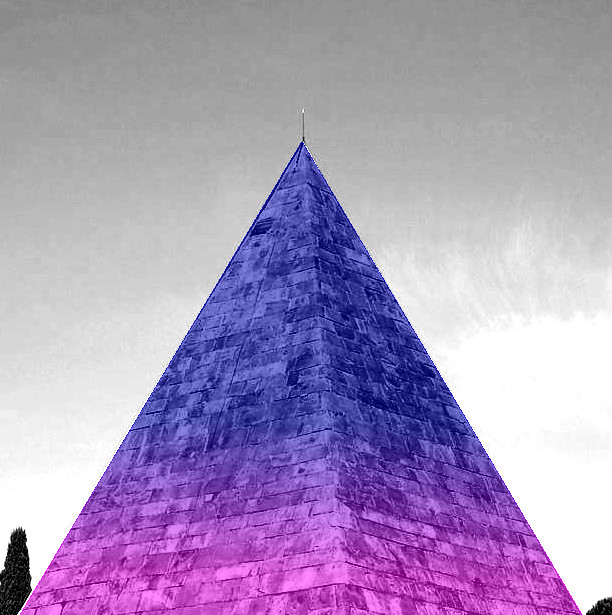 A target for 30 per cent female representation on company boards by 2018 risks being missed.

Twenty-six per cent of ASX 200 companies’ board members are female, according to the latest Australian Institute of Company Directors (AICD) quarterly gender diversity report.

While that is a record high proportion, there has been a drop in female appointments over 2017.

It is not a good sign for the AICD's target for women to make up at least 30 per cent of board members by the end of 2018, said AICD Chairman Elizabeth Proust.

She said it is a demand problem, not supply.

“It is clear that the senior ranks of many of our corporate sector organisations don't reflect our community - nor the widespread talent within it,” Ms Proust said.

"The business case for gender diversity on boards and in senior leadership is overwhelming. Diverse boards lead to better outcomes for shareholders and stakeholders alike."

The number of ASX 200 companies with at least 30 per cent female executives has doubled in two years and is now up to 70.

Eight ASX 200 companies have no women on their board, down from 16 last year.

AICD says another 67 companies have only one woman on their board.

“The AICD will continue to advocate strongly for greater diversity on our boards because diversity is vital to the future of good governance in this country,” Ms Proust said.