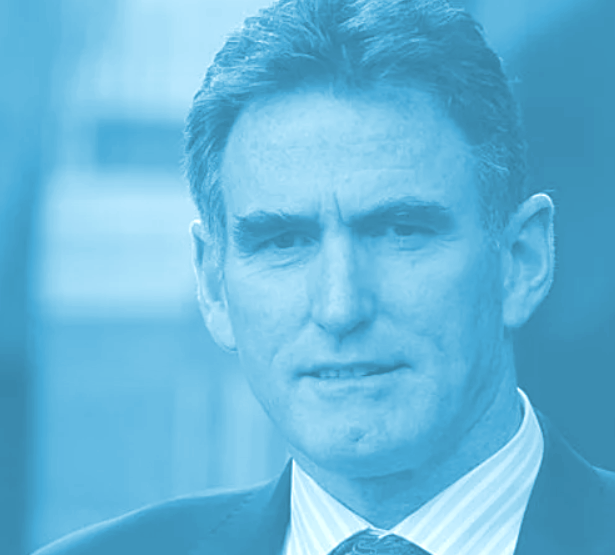 NAB has picked up the former chief of the Royal bank of Scotland as its new CEO.

He inherits abank with a damaged reputation, still smouldering from the financial services royal commission.

Mr McEwan replaces Andrew Thorburn, who was forced to resign in response to damning findings in Kenneth Hayne's final report.

Previously having served as head of retail banking at the Commonwealth Bank, the New Zealand-born banking veteran was considered a big contender for the top job at CBA.

“Ross McEwan is the ideal leader for NAB as we seek to transform our operations and culture firmly around leading customer service, experience and products,” Mr Chronican said in a statement to the stock exchange.

“Ross brings a compelling range of experience across finance, insurance and investment with a track record of delivering important and practical improvements for customers.

“RBS has been through many of the same challenges which NAB now faces around culture, trust and reputation.”

Mr McEwan resigned from the Royal Bank of Scotland (RBS) in April 2019, and will start at NAB no later than April 2020.

The British Government took over RBS in the wake of the global financial crisis prop it up and prevent collapse after it overstretched itself with a rapid expansion in the years leading up to the GFC.