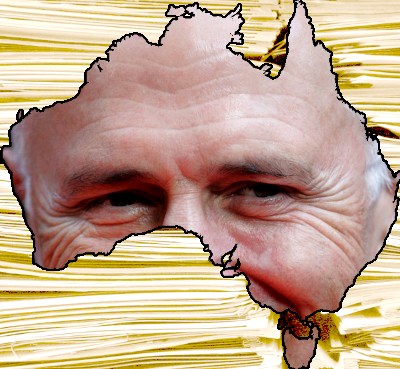 Prime Minister Malcolm Turnbull is being criticised again for links to dodgy business dealings in Russia.

Back in the nineteen-nineties, a merchant bank owned by the now Prime Minister Malcolm Turnbull - Turnbull & Partners – put up funds for a massive Siberian gold mine.

The project was brokered by Central Mining, which later changed its name to Star Mining.

Bill O'Neill was an independent director at Central Mining until 1993, and says the company openly discussed paying-off officials.

Mr O'Neill said the company was only able to get a foothold in Russia through bribes and inducements.

“I was a director of the company and [fellow director Ian MacNee] used to talk about how he had to pay out $10 million [as a bribe] to get the whole thing going,” Mr O'Neill told Fairfax Media on Tuesday.

“I just said, 'it's not quite kosher', but it was the only way to do things – it was a pretty wild time in Russia then.”

Mr O'Neill left the company after the Siberian gold mine deal went through.

Mr Turnbull and former NSW premier Neville Wran were appointed to the boards of Star Mining and its offshore subsidiary Star Technology soon after.

There is certainly no suggestion Mr Turnbull was involved in or even knew about any alleged bribes.

But he certainly appears to have made money in their wake, with papers showing Turnbull and Wran's merchant bank made about $3 million through its shares in companies revealed in the so-called Panama Papers.

Turnbull & Partners sold Star Mining shares in 1995 and 1996, according to reports based on documents stolen from Panamanian law firm Mossack Fonseca.

A spokesperson for the Prime Minister says Turnbull’s merchant bank interests were “accounted for and disclosed in accordance with the relevant legal requirements”.

There has been no comment on the alleged value of the Star Mining shares acquired and sold by Turnbull & Partners.

While the activities appear to be above board, the comments on media article show the political damage that the saga may bring.