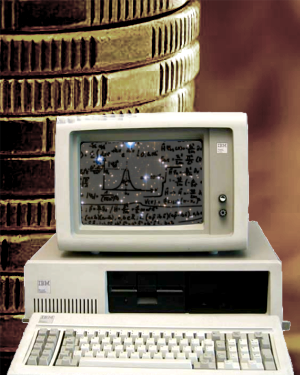 PayPal is making millions of dollars in repayments to customers it left short through a range of questionable practises.

The United States’ Consumer Financial Protection Bureau (CFPB) lodged a complaint against PayPal this week, prompting it to quickly agree to refund $15 million to customers.

While scores of ripped-off customers will get some restitution, PayPal will also pay an extra $10 million in fines to the CFPB, for a total settlement of $25 million.

The CFPB accused PayPal of scraping money through a range of fairly dodgy schemes.

But defenders of the online payment giant say it is not a bank or regular financial institution, and should not have to adhere to the same requirements.

However, the speed with which PayPal moved to compensate customers suggests to some that it is keen to avoid further scrutiny.

One of the main claims made by the CFPB was over the PayPal Credit scheme, which saw many consumers who were attempting to see their regular PayPal account signed up for a credit product without realising it.

In addition, the company failed to post payments properly, lost payment checks, and mishandled billing disputes between consumers, merchants and the company.

Tens of thousands of PayPal customers experienced these issues.

In detail, the CFPB alleges that PayPal:

This website has been set up to track and report on PayPal’s ongoing dodginess.