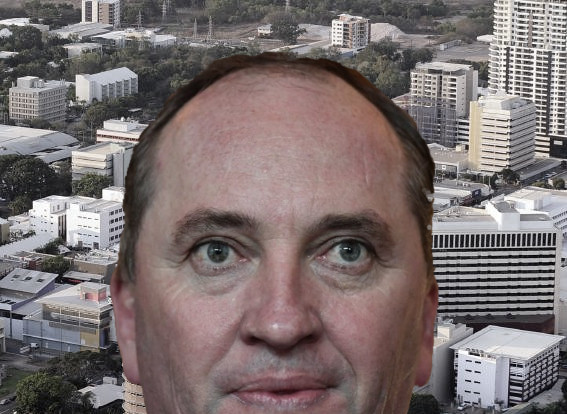 The Productivity Commission says decentralisation is not a fix for struggling regional economies.

A new report from the government's own economic advisory body says pushing the public sector into regional areas is not a long-term cure for stagnant regional economies.

It also warns that the push comes with a number of risks, with significant numbers of skilled staff expected to leave their jobs rather than relocate.

“Staff turnover during a relocation can create a ‘brain drain’ resulting in loss of productivity and corporate knowledge,” the commission said.

It found productivity drops could be worst at the departments that require the most technical skills.

“As a regional development strategy, decentralisation is unlikely to make a long-term, systemic difference to regional growth and resilience,” it said.

“Government efforts are better directed toward improving the planning and delivery of infrastructure and government services.

“Where regions lack a strong base of infrastructure, employment opportunities, education and health services, and social networks, it may be difficult to attract and retain employees to live in the region.”

The report says the Government must work out whether relocating agencies would make them more cost-effective before making a decision.

“The fundamental purpose of government departments and agencies is to provide services at a standard that fulfils their departmental objectives, at the lowest possible cost to taxpayers,” it said.