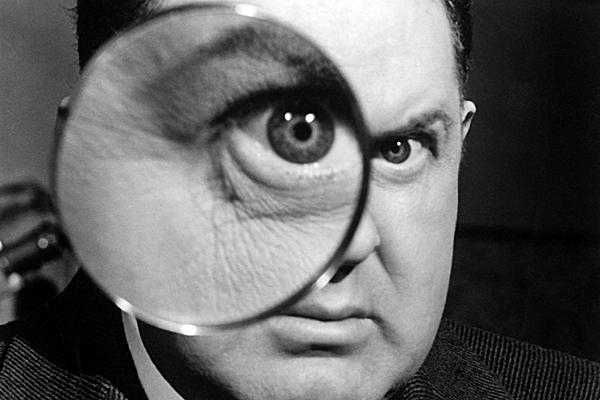 The Federal Government’s data retention bill passed the lower house last week, and could soon give authorities new access to the telecommunications data of financial planners.

It is now up to the Senate to decide if the finance sector, along with many others, is to give up some freedom and privacy in the name of high-tech surveillance.

Financial services regulators will gain access to a broad range of planners’ private information with the passing of the Telecommunications (Interception and Access) Amendment (Data Retention) Bill 2014.

Shadow Attorney-General Mark Dreyfus spoke in support of the amendments to the Bill in Parliament, including allowing the Australian Securities and Investments Commission (ASIC) to sift through phone and internet records during investigations into white-collar crime.

“Significant recommendations that were made...include: specifying the dataset required to be retained in the bill itself, rather than in regulations; limiting access to telecommunications data to enforcement agencies specifically listed in the bill; authorising ASIC and the ACCC to have access to telecommunications data to assist those agencies in the investigation and prosecution of white-collar crime,” he said.

“I would say in summary that these amendments are critically important to making this bill what it should be — a bill that will help our law enforcement and security agencies to make Australians safer but without compromising our rights and freedoms that we, as citizens of democracy living under the rule of law, must also defend.”