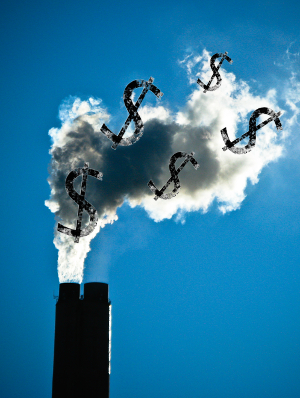 The Australian Competition and Consumer Commission (ACCC) blocked AGL Energy's bid to buy parts of the NSW power network from Macquarie Generation in March, on the basis that it would reduce competition in the state’s retail electricity market.

The ACCC argued that the acquisition would mean the three largest energy retailers in NSW own a combined 80 per cent of electricity generation capacity between them.

This was likely to raise barriers for other electricity retailers and therefore reduce competition, the watchdog found.

AGL launched an appeal before the Australian Competition Tribunal, arguing that it had significant implications for the industry's future.

The Tribunal appears to agree, saying that it will allow the $1.5 billion deal with some conditions.

The conditions mean AGL will have to offer no less than 500MW of electricity hedge contracts to smaller retailers in NSW per year.

The Tribunal said that having the hedge contracts in place for the next seven years will keep axtive competition alive after the acquisition.

The NSW Treasurer Andrew Constance welcomed the decision,. Saying it would allow the state to free itself of some assets in return for federal infrastructure money.

ACCC chairman Rod Sims says the watchdog is disappointed that its decision was overturned, and he worries the Tribunal’s conditions will not protect the market enough.

“The ACCC remains of the view that privatisation of these assets to an alternative bidder would achieve a more competitive outcome, which in turn will benefit NSW consumers,” he said.

“The ACCC also remains concerned about whether the conditions of authorisation are able to be effectively enforced.”