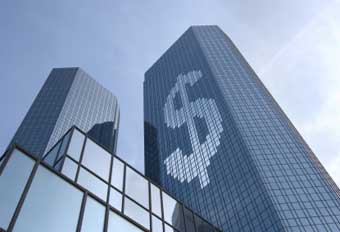 Mr Varley has gone down after a five-year investigation dating back to the Global Financial Crisis, when Mr Varley was the chief executive of the investment bank Barclays.

Mr Varley is one of four former senior Barclays executives charged with fraud over a fundraising deal with Qatari investors in the height of the financial crisis in 2008.

Rio Tinto issued a statement confirming Mr Varley “will step down with immediate effect”, after six years with the company.

“I am very grateful for John's outstanding contribution over the five or so years he has been on the board,” Rio Tinto chair Jan du Plessis said in the statement.

Mr Varley was CEO at Barclays at a time when the bank faced collapse and potential nationalisation.

The probe looked at deals associated with 12 billion pounds worth of fundraising from Qatari investors in June and October in 2008.

Reports say authorities looked at payments from Barclays to Qatar at the same time as the recapitalisation, including around 322 million pounds in “advisory services agreements”, alongside a $US3 billion loan to the Gulf state.

Mr Varley faces two charges, each with a maximum prison sentence of 10 years.