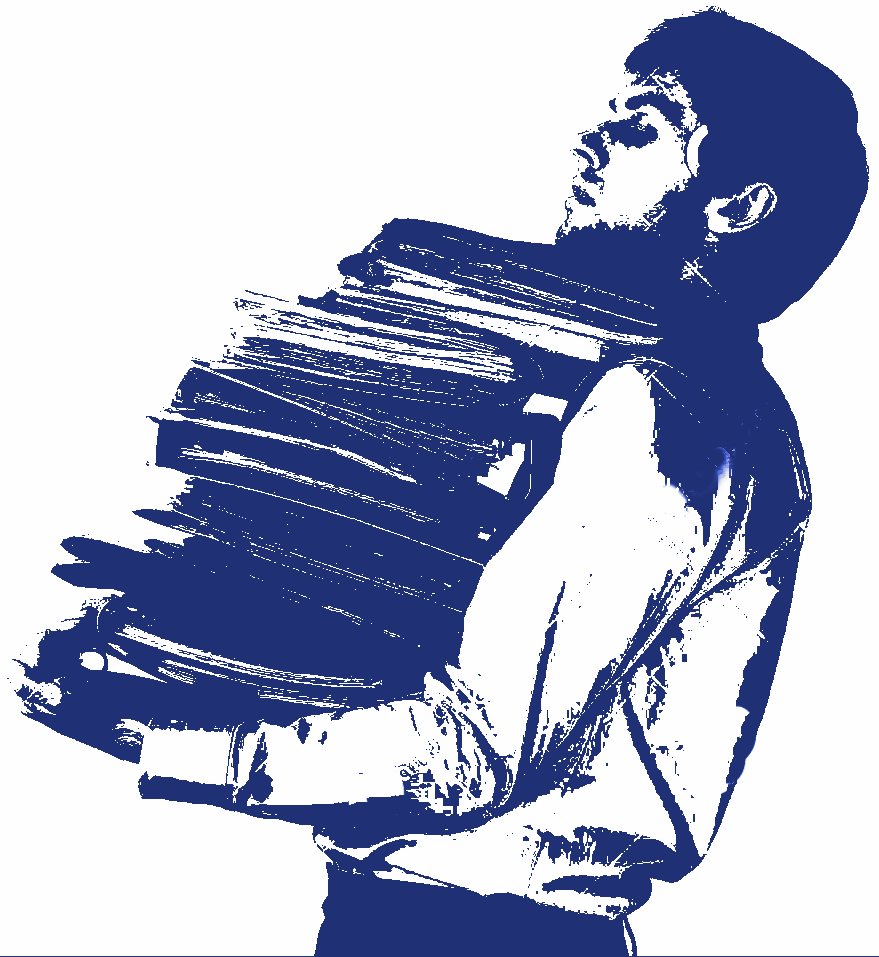 The Federal Government appears to have abandoned its “Shared Services Centre”, after sinking $210 million into the idea.

The SSC was established in 2014 to take over ‘backroom functions’ from 11 departments and agencies.

But the agency was plagued by problems, with a 2016 Audit Office report showing the centre charged up to three times as much for payroll services than departments were paying before.

In one case, the Shared Services Centre had to call in private sector contractors to manage the handover of the Prime Minister’s department’s wages system.

“Various reviews of these arrangements have indicated that their performance has been mixed and that for the most part, the anticipated benefits and outcomes have not been achieved,” the auditors wrote.

The centre was jointly run by the departments of Education and Employment, which said the SSC cost about $70 million to operate each year.

The roughly 600 workers at the SSC are being sent back to their departments or moved to the Finance Department.

But the Federal Government is still considering the idea, with savings expected from six "corporate service hubs" to cover more than 140,000 public servants within four years, announced in this year’s budget.

Experts say the collapse is not surprising, given the failure of the WA Government’s $460 million corporate services bungle, and Queensland's disastrous Shared Services Initiative.