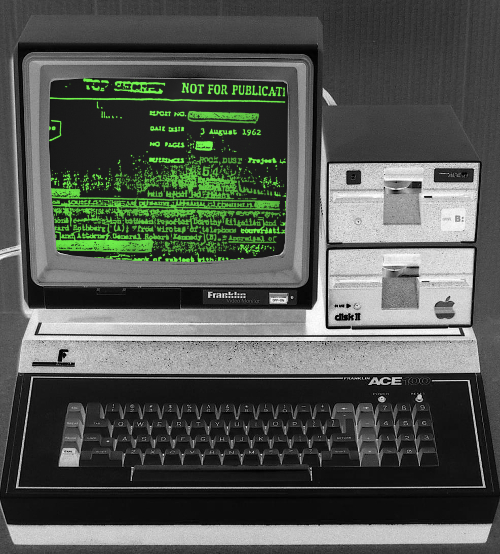 Lawyers fear Australia could be more open to hacks and leaks after a recent High Court ruling.

Glencore has lost a High Court bid to have documents leaked as part of the Paradise Papers kept away from the Australian Taxation Office (ATO).

The ATO wanted the documents as part of efforts to fight the tax minimisation practices of multinational giants, but some experts warn the court action could erode a0 fundamental right of legal professional privilege.

The documents reveal how the mining giant arranged billions of dollars of Australian and global assets though a complicated chain of companies and financial instruments to minimise its tax liability.

The company has argued that the documents were prepared by, or for the use of, lawyers in Bermuda, and were therefore subject to legal privilege.

The ATO argued it was entitled and obliged to retain and use the documents under Section 166 of the Tax Act -  which states that the Tax Commissioner must assess taxable income from the taxpayer's returns “and from any other information in the Commissioner's possession”.

In this case, the documents came into the ATO’s possession due to leaks to the media.

The ATO argued that legal privilege did not require the return of already leaked material, as Glencore had argued. The High Court unanimously declined Glencore’s request for the documents to be ‘returned’.

ATO second commissioner Jeremy Hirschhorn said the decision means the ATO can continue to use information from data leaks.

“This ruling ensures that the ATO will continue to be able to use information in its possession, and can make decisions based on all of the available facts.”

The Association of Corporate Counsel (ACC) represents the interests of lawyers, and its managing director Tanya Khan says it is concerned about the ramifications of the Glencore decision.

“The Law Council is concerned this may become an increasing problem amid threats to cyber security and potential impacts on information held by lawyers,” he said.

“The Law Council will carefully consider the implications of the High Court's decision to ascertain if there needs to be amendments to legislation, but it is clear protocols will need to be developed between regulators and the legal profession.”

Australian Bar Association president Jennifer Batrouney QC pointed out that legal professional privilege is there to protect the client, not lawyers.

“Here in the Glencore case, arguably they were seeking to use the privilege as a sword rather than a shield,” she said.

But, she said the ATO’s keenness to continue the practice makes it “all the more important that lawyers vigilantly assert their clients right to legal professional privilege so that the Tax Office do not get it [confidential information] in the first place”.

“That's not saying were trying to hide things from the commissioner.

“We're not trying to hide things. It is an ancient part of the law that needs to be protected.”