State of states swing on housing 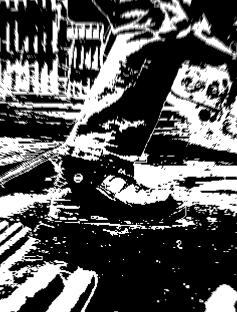 Financial reports say the increase in construction activity in New South Wales has made it Australia’s top economic performer.

The nation’s most populated state has been marked as the top performer for a third consecutive quarter, according to CommSec's latest State of the States report.

The strength of the NSW economy is underpinned by a rise in housing construction, driven by population growth and demand for new homes.

“NSW looks set to be well supported by home construction and infrastructure spending over 2015,” CommSec said.

“NSW has improved its position on housing finance and dwelling starts to consolidate its position at the top of the economic performance rankings.”

Plummeting iron ore prices and fading mining investment has knocked Western Australia down to third on the list of strongest states.

CommSec says there will be a reduced rate of growth ahead for WA, as engineering construction activity scales back.

South Australia ranks last for new home building, and Tasmania was placed at the bottom of the overall economic table.

From a construction perspective, the State of the States report shows the following;