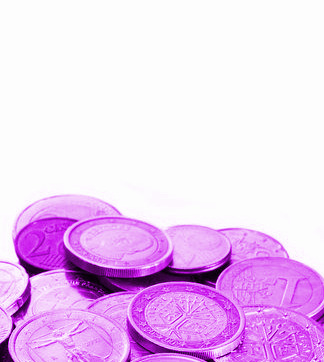 The world’s main international payments network could be weaponised against Russia.

Russia’s invasion of Ukraine has led many to suggest it should be locked out of the SWIFT payment system.

Each year, trillions of dollars are transferred using the system.

Banks connect to the SWIFT system and establish relationships with other banks, using SWIFT messages to make payments.

The security measures of the system typically allow payment instructions to be honoured without question, allowing banks to process high volumes of transactions at speed.

According to the most recent review, in 2020, around 38 million SWIFT ‘FIN messages’ were sent each day over the SWIFT platform.

There are now suggestions that SWIFT should exclude Russian banks to restrict the country’s access to global financial markets, making it harder for companies and individuals to pay for imports and receive cash for exports, borrow or invest overseas.

It would force Russian banks to use other channels for payments such as phones, messaging apps or email. Russian banks would also be able to make payments via banks in countries which have not imposed sanctions, though the alternatives are likely to be less efficient and secure.

Cutting Russian banks off from SWIFT would make selling goods to Russia riskier and more expensive too, while foreign buyers of Russian goods would also find it more difficult.

Russia is the EU’s main supplier of crude oil, natural gas and solid fossil fuels, which many nations buy using SWIFT. This is possibly the strongest point in favour of retaining its access to the system; to avoid electricity issues.

The Belgium-based company behind SWIFT typically resists any call to impose a ban on a particular country; describing itself as neutral. However, the company is bound by Belgian and European Union rules, which could include adherence to economic sanctions.