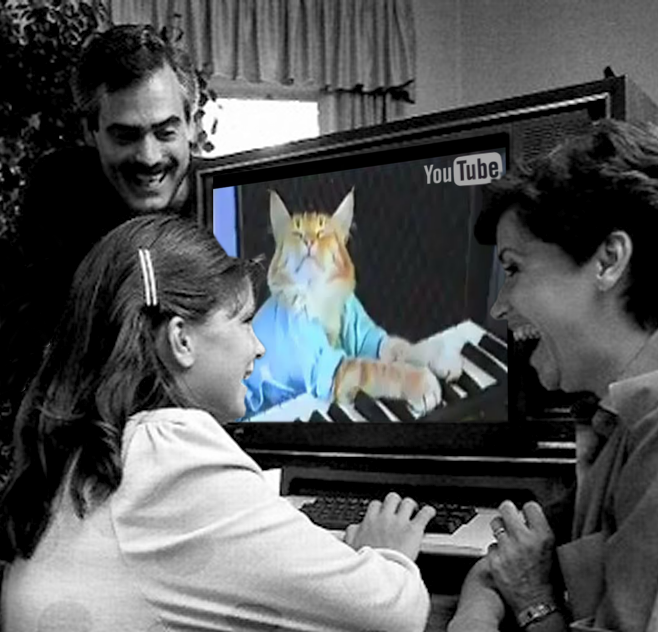 They say that discounts on wholesale charges provided by NBN Co during the lockdowns are “insufficient” and do not cover the spike in costs they endure as consumers spend more time on devices and working from home.

“The level of ‘relief’ offered by NBN Co for the current lockdowns is insufficient, and the rebates do not come anywhere close to covering the increases in wholesale costs paid by telecommunications providers to NBN Co.”

In March last year, NBN Co gave telco providers 40 per cent more bandwidth for free, so they could meet increasing consumer demand. It has also provided some funding to offset the increase in its own fees this year.

“Simple fact: NBN makes more money today with Australians forced to work from home than they did three months ago before lockdowns.”

The telcos have proposed new measures including an update to the starting months for baseline usage and basing the calculation of relief on the individual use of each telco.

They say these measures will ensure no cost cuts or poor outcomes for customers.

increases in consumer demand between NBN Co and RSPs, and protect consumers from higher prices and/or a lower quality service,” they said.