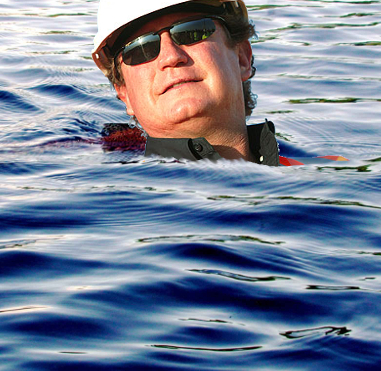 It is the latest sign of Mr Forrest’s growing interest in aquaculture, which has two operations at Garden Island and Albany in WA already.

The mining boss has spoken about the need for long-term sustainable seafood production in the past.

“I've always loved aquaculture since I was a kid,” Mr Forrest said in 2020.

“I've been fascinated by the oceans. I even put my life on hold to go back to school and do a PhD in marine ecology.

“There has to be a way for us to make seafood without raping and pillaging the natural ecosystems which the world relies upon.

“I think Australia can help underpin the protein need for the rest of the world and I know every Australian will be very proud doing that.”

Tattarang's chief investment officer, John Hartman, has issued a statement saying Huon Aquaculture is “recognised internationally for producing and showcasing some of Australia’s best aquaculture products with the rest of the world”.

However, 2020 was a rough one for the fish firm. The company posted a $95 million loss for the six months to December due in part to mass fish escapes.

Experts say that with just a 7 per cent stake, Mr Forrest is unlikely to be able to request a spot on Huon’s board. The company’s major shareholders are directors Peter and Frances Bender, who own about 52 per cent, while Australian Super has a stake of around 12 per cent.

It is unclear what influence the new investor intends to have, but it has been suggested that he has an interest in investing in kingfish farming.

Huon was granted a lease and a licence for a 2,200 hectare section of the 3,000-hectare Mid West Aquaculture zone, where it planned to farm yellowtail kingfish. However, there has been little progress in the venture since 2018.