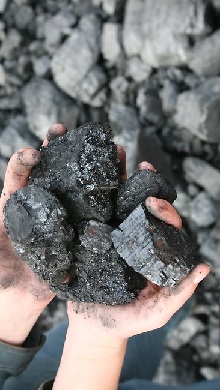 Despite a storm surging around its approval, proponents of Adani’s Carmichael coal mine are doing everything they can to ensure it goes ahead.

Treasurer Joe Hockey talked to Queensland Treasurer Curtis Pitt about the project on the weekend, backing plans for a rail link that will carry coal from the central Queensland mine to the Abbot Point port terminal.

“One of the things they are looking at is how we can ensure that the railway line remains financially viable. I can't give away too many details, but we are working away at that,” Mr Hockey said.

Carmichael will be the largest coal mine in Australia if it goes ahead.

Mr Hockey said the jobs it will create are important for the nation.

“We are doing everything we can to help to get the Adani Carmichael mine open,” he said.

“We are working together to see what we can do to further encourage Adani to continue with the mining process.”