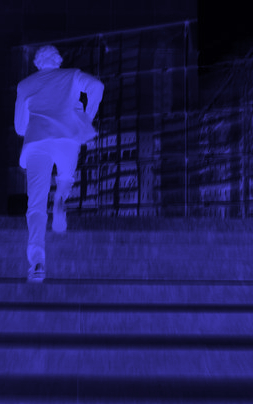 The number of women running the country's top 200 ASX-listed companies is falling.

The latest Chief Executive Women (CEW) ASX200 census shows there are now just 10 female CEOs of ASX 200 companies - the lowest in the four years of the census.

CEW president Sue Morphet says it is the opposite of what she expected.

“I was very disappointed with the results of the census,” she told the ABC this week.

“We've been running it for four years now and we felt that surely we will start to get some traction and a tick up.

“Any movement in the positive direction throughout the census has shown a glacial change, but generally speaking it's flatlined, and in the key jobs of line roles and CEOs it's gone backwards.”

The census shows a severe lack of women in chief financial officer (CFO) roles and line roles. This is important because 96 per cent of CEO appointments come from those roles. One silver lining is that the proportion of female CFOs has increased from 9 per cent in 2017 to 16 per cent this year.

“Over the last two years there have been 50 CEO appointments in the ASX 200, and of those only three were women and one of them was from New Zealand.

“So that means Australia could only find … two women that they believed were good enough to be CEOs of our great companies and I think that's nonsense.

“The talent that exists in women is enormous and we're not taking advantage of it.”

Only 30 of Australia’s top 200 companies have between 40 and 60 per cent women in their executive leadership team. That number has doubled since 2017.