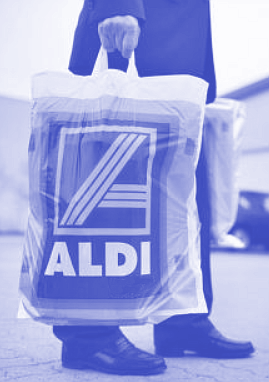 As an emerging scandal engulfs NSW Labor, calls are beginning for a federal corruption court.

The NSW Independent Commission Against Corruption (ICAC) has been holding public hearings into allegations that Labor Party officials and political donors operated a donation scheme in breach of NSW laws.

The inquiry has heard details of a Labor Friends of China dinner in March 2015, at which $100,000 in donations were made by 12 separate donors.

One NSW Labor official alleges the source of the $100,000 was actually Chinese billionaire Huang Xiangmo, made by a series of individual donations to conceal the true donor.

It is alleged that the money came from Mr Huang, who is prohibited from making donations in NSW because of his property-development business.

Mr Huang is alleged to have personally delivered the funds to the NSW Labor headquarters in cash in an Aldi bag in April 2015.

Questions have also been raised about his relationship with the Chinese Government and the potential for foreign influence.

Prominent barrister Geoffrey Watson has warned that similar allegations would not receive the same scrutiny at the federal level.

“The whole of Australia should be watching this with eagle eyes because this is a really important point that's being debated here,” Mr Watson, who has previously acted as counsel assisting ICAC, told the ABC.

“It's talking about the influence exerted over an Australian election by the Chinese Government, if it goes that high. That's what we've got to look at. Does it go that high?”

Mr Watson is director of the Centre for Public Integrity, a group of former judges and leading lawyers who campaign for a national integrity commission.

“It's a very sad moment in watching this to think if this same sort of conduct was occurring in a federal election, there is no properly equipped federal agency to look at the anti-corruption aspects,” Mr Watson said.

“We need a federal, a national integrity commission, we need it now.”