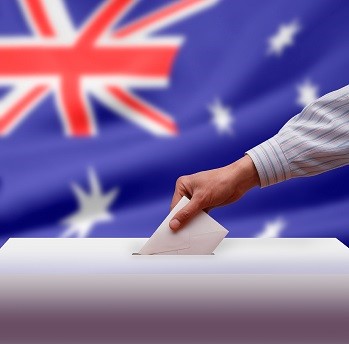 A former Liberal MP has slammed the party’s use of voter-tracking software.

Liberal MP’s have been using their electoral allowance to pay for access to Feedback - software that builds on the electoral roll by adding new information based on interactions that constituents have with their electorate office.

Feedback records confidential approaches from constituents to their local members, including personal details and information on any concerns they raise, what advice was provided and other information.

The database contains sensitive information including details about personal and domestic disputes.

Feedback is wholly owned by the Liberal Party through a company called Parakeelia.

The company has donated more than $1 million to the LNP all up.

ABC reporters have obtained the Feedback user manual, which states on its first page that: “It is important to remember that we do not discuss Feedback outside of the office”.

The fee covers training for staff to use the Feedback database “politically rather than to assist constituents”, according to recently-dumped Liberal MP Dennis Jensen.

Finance Minister Matthias Cormann has been forced to defend the program.

The Labor Party does essentially the same thing with software called Campaign Central, though the developers of that suite do not appear to donate to the party as well.

The ALP ran into some trouble recently, when former NSW party boss Jamie Clements was mentioned on charges of illegally accessing the electoral roll.

University of Sydney expert Dr Peter Chen says it does not look good for either party.

“[Voter-tracking programs] are a distortion of the democratic process and I think most people wouldn't accept that this is legitimate, and when we see large amounts of money moving around, people get concerned,” he said.

Greens senator Lee Rhiannon has written to the Australian Electoral Commission and the Department of Finance, requesting they examine the activities of Parakeelia and the use of the feedback software.

“If Parakeelia is found to be a conduit for parliamentary allowances to be channelled into the Liberal Party then that is a serious rort of public money,” she said in a statement.

“The Liberal Party may have found a way to launder parliamentary software allowances into donations to their party,” she said.